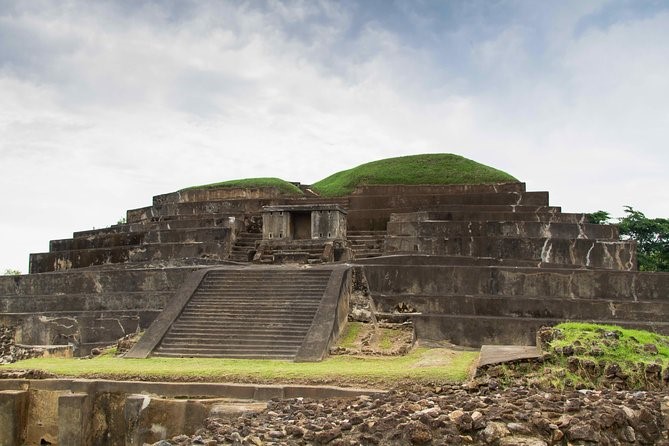 El Salvador is the smallest nation in the Central American region. However, it is also the most densely populated nation as well. With an area approximately the size of the state of Delaware, it has around 6 million people inhabiting it.

Its inhabitants are a mix of Native American and European blood. The majority of its population are mestizos (a mix of Spanish and Native American ancestry). Nahua and Mayan native populations inhabited the region when the Spaniards arrived. Hence, spoken Spanish has a lot of native words incorporated into its vocabulary.

In terms of geography, the country has many volcanoes and natural attractions to see. Because of its population density, the nation does not have as many attractions as its neighbors (Guatemala, Honduras, and Nicaragua). However, this does not mean there is no stuff to see. Some of the tourist attractions include the Mayan ruins of Tazumal and the colonial city of Suchitoto. It is fast becoming a tourist destination so make sure to pack your bags and visit. ¡Vamos